Estonian cellist Marcel Johannes Kits is one of the most promising young cellists of his generation, having won the 3rd prize at the Queen Elisabeth Cello Competition and 1st prize at the George Enescu competition in Romania. 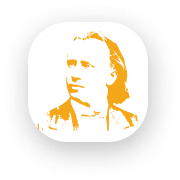 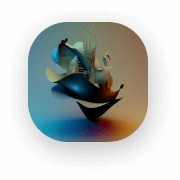 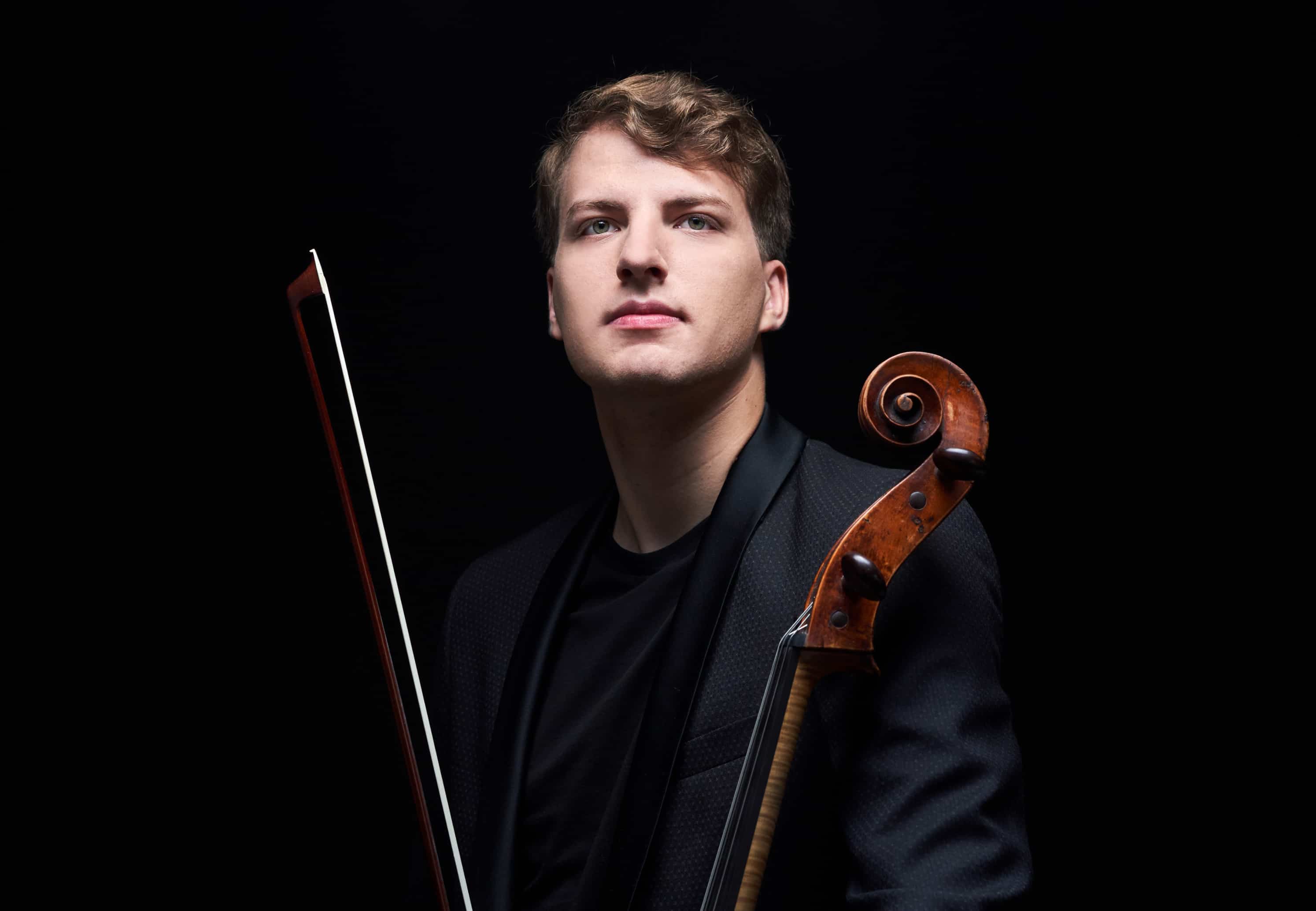 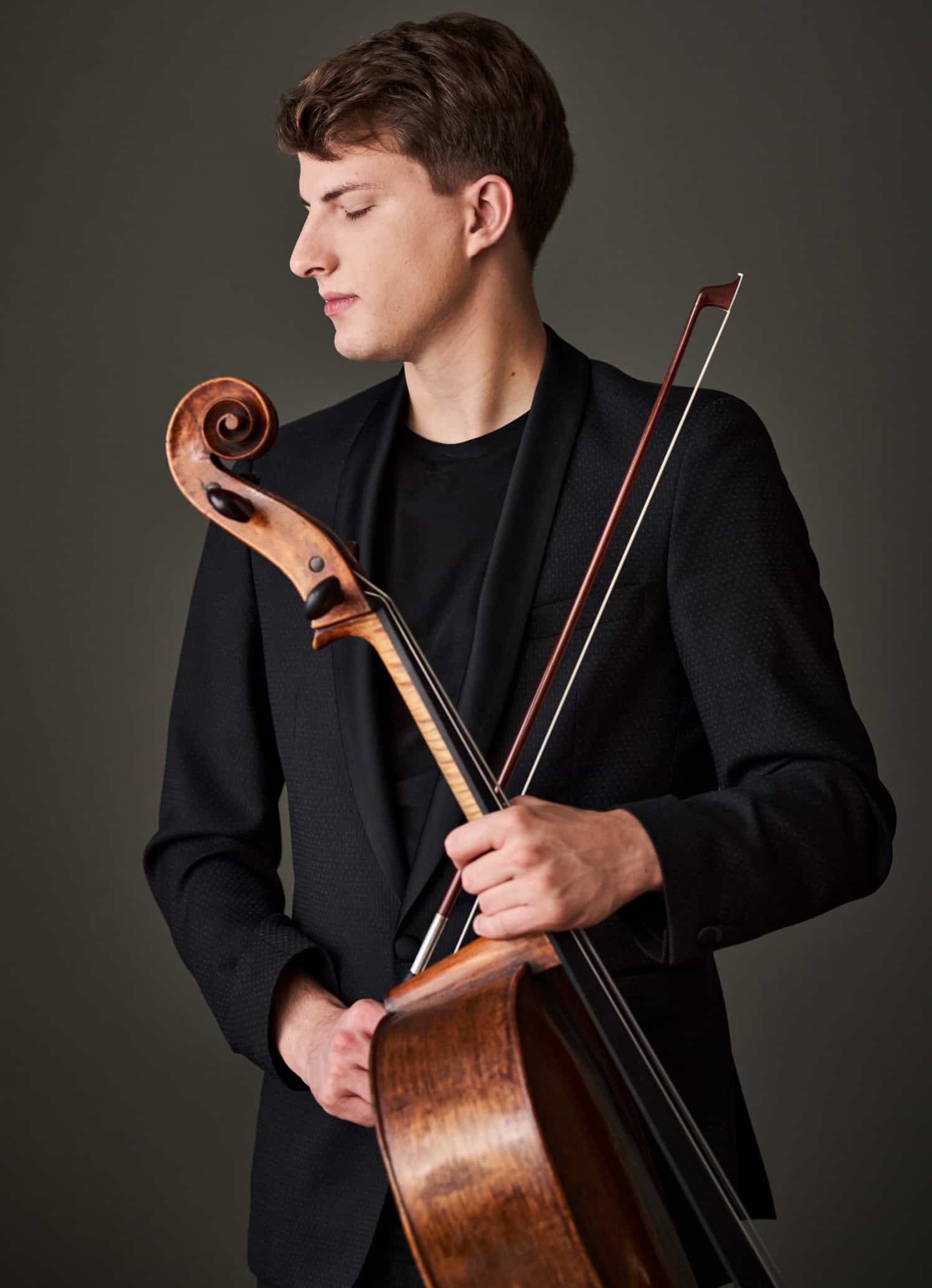 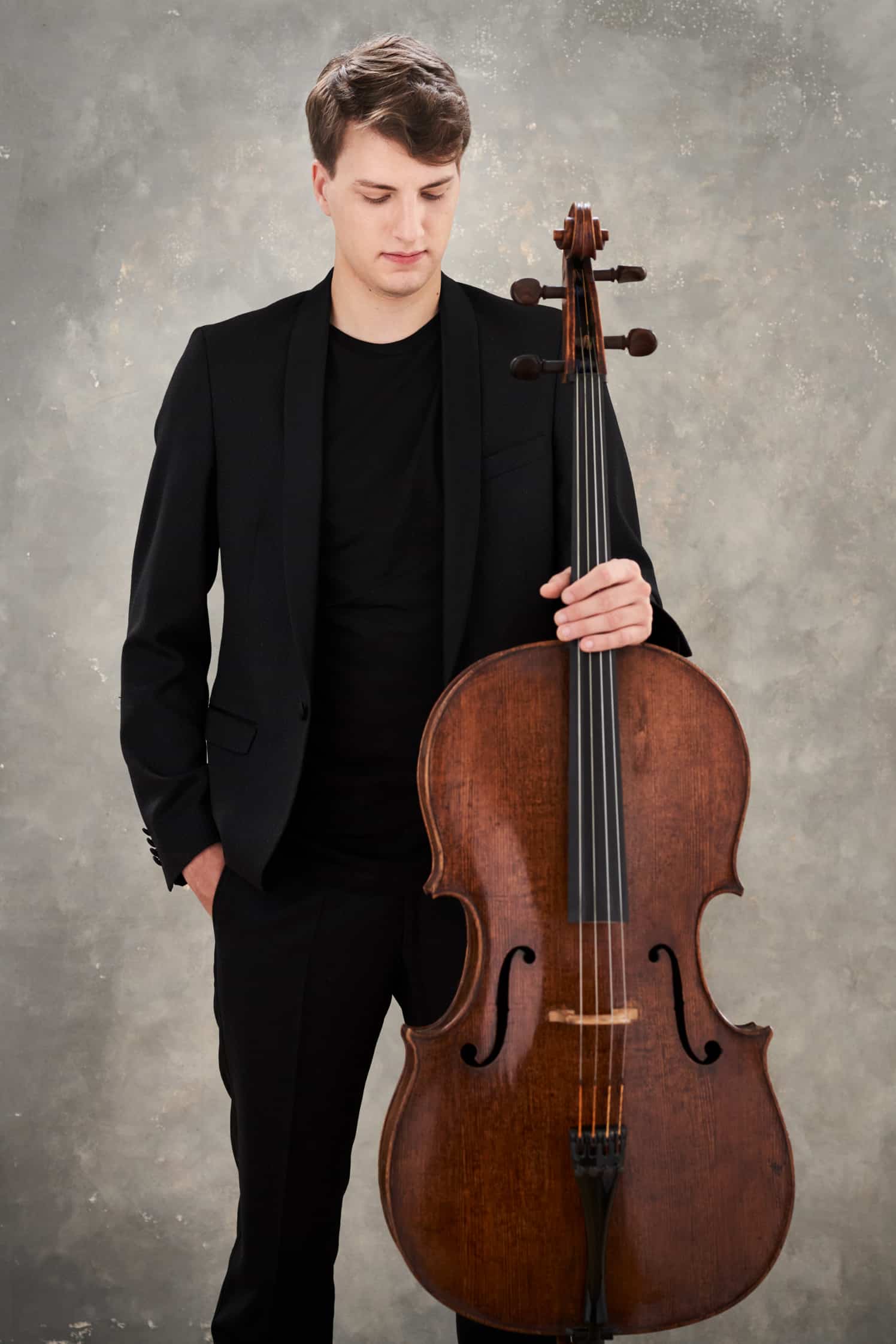 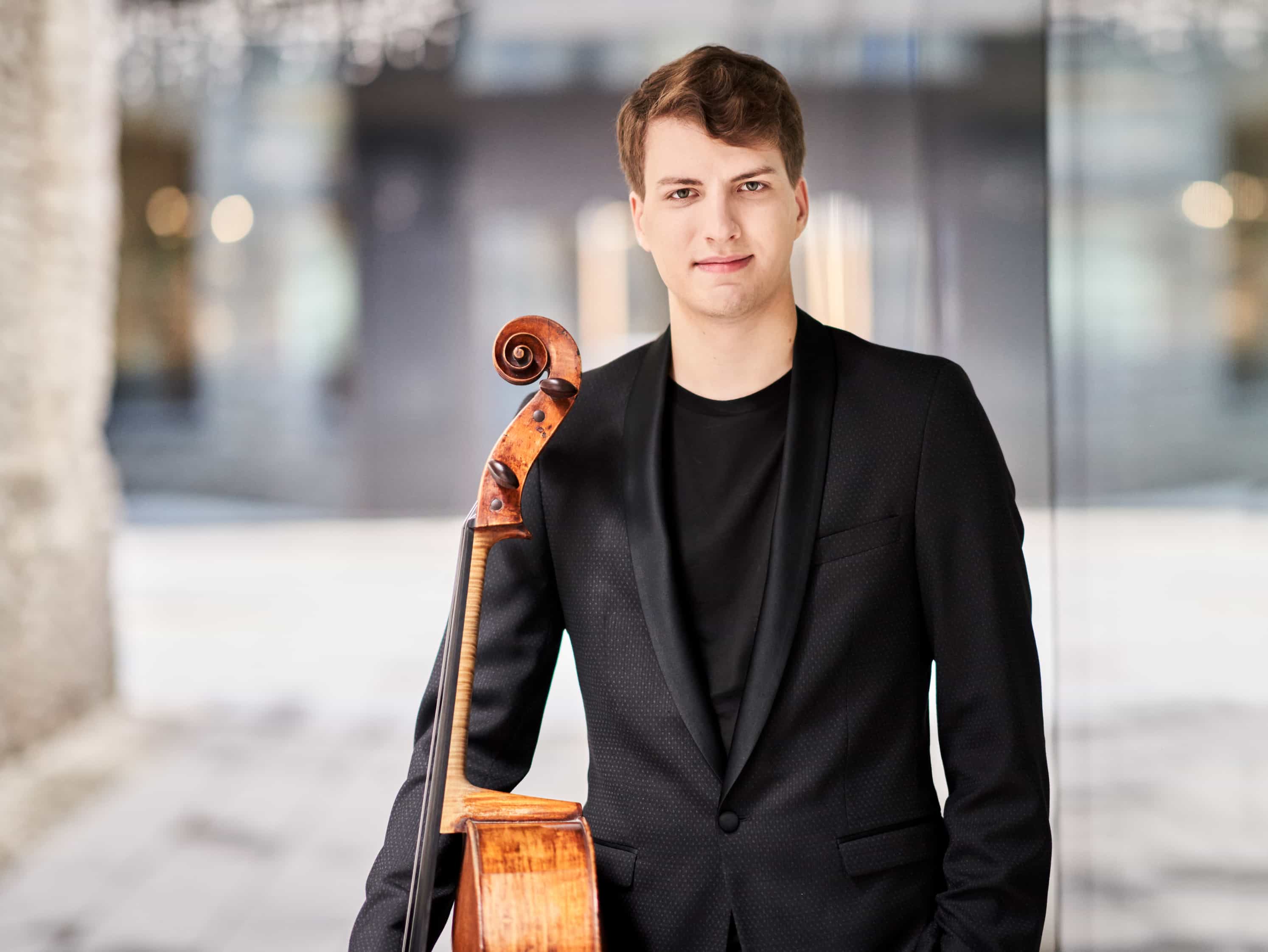 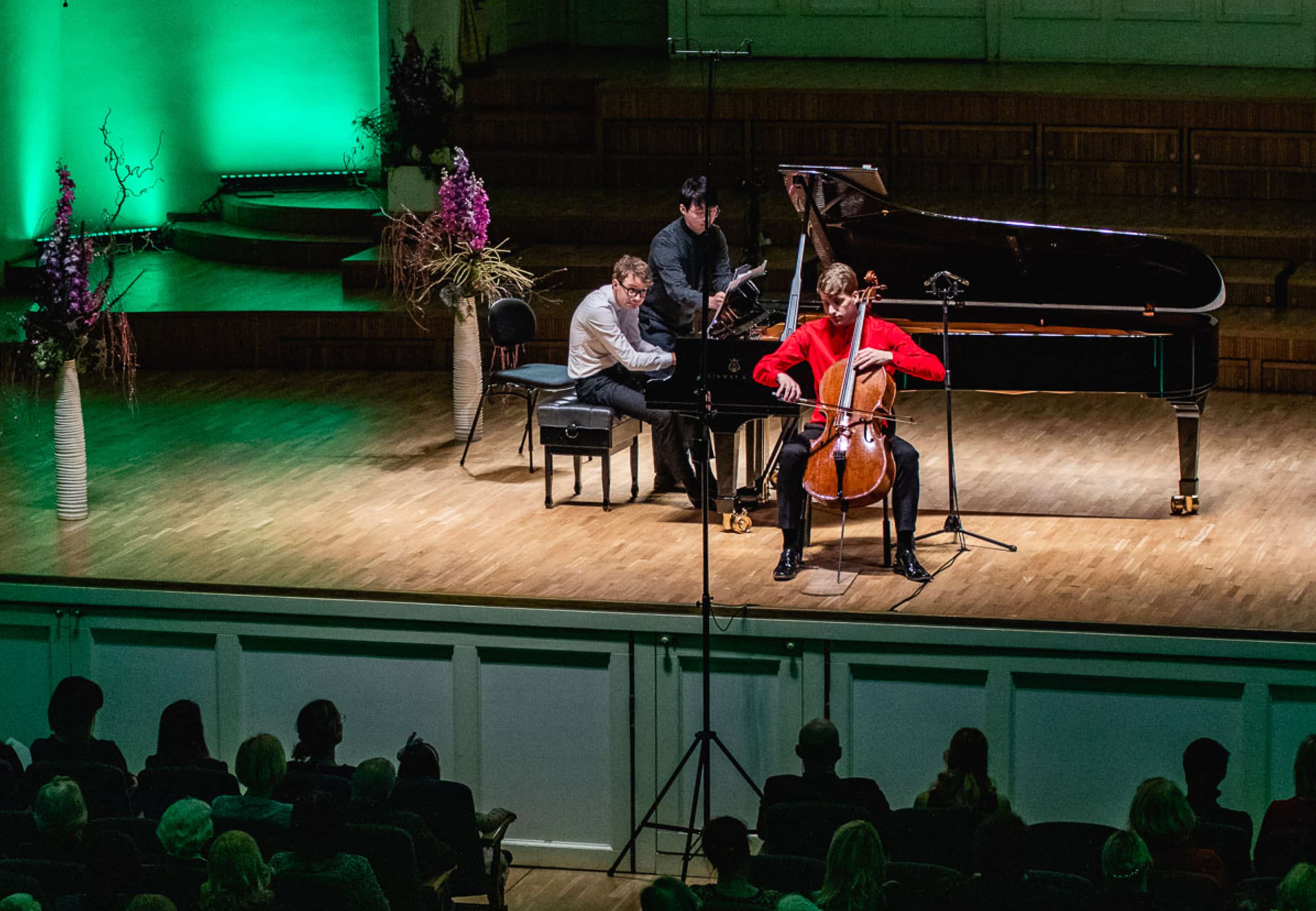 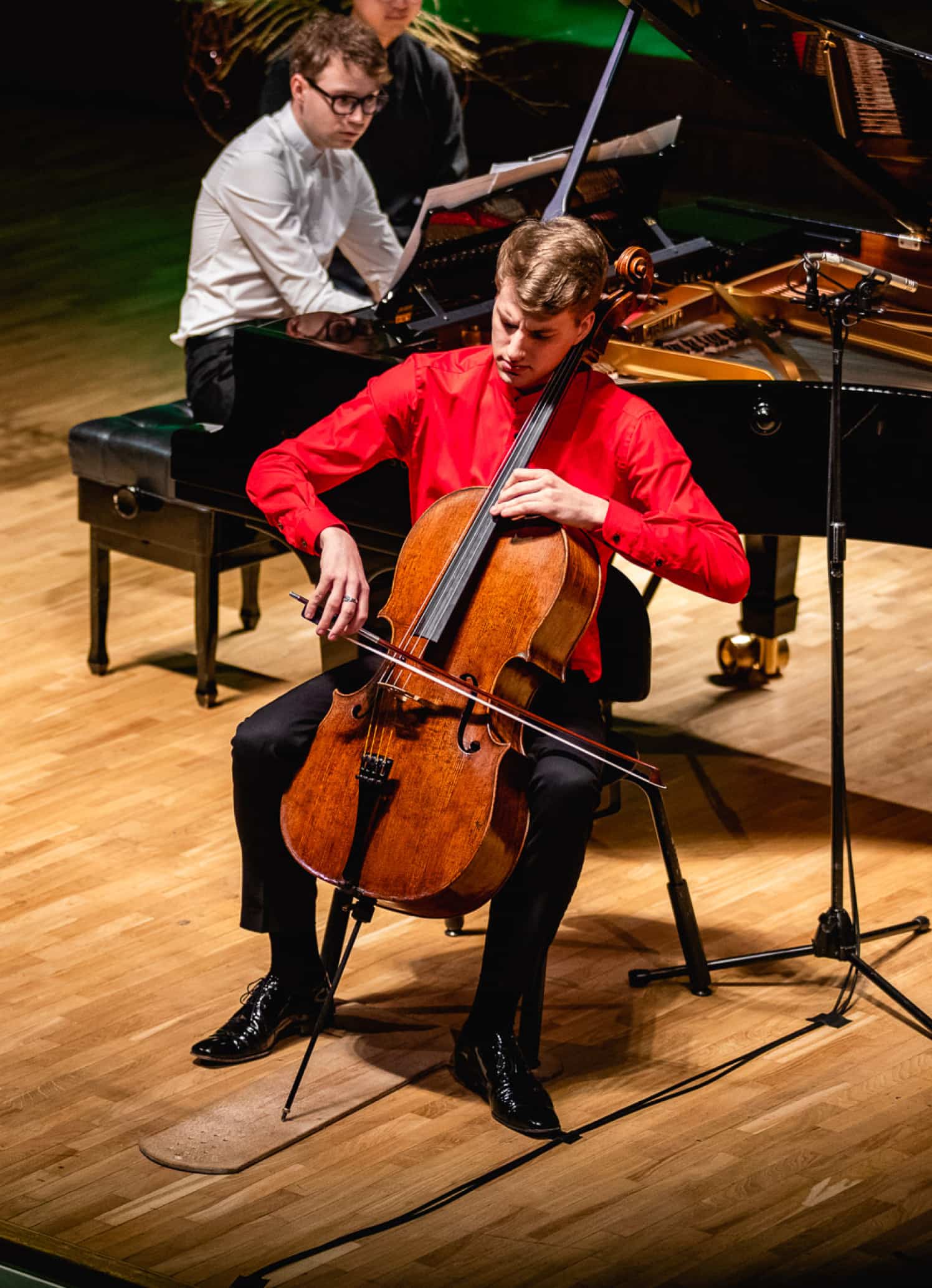 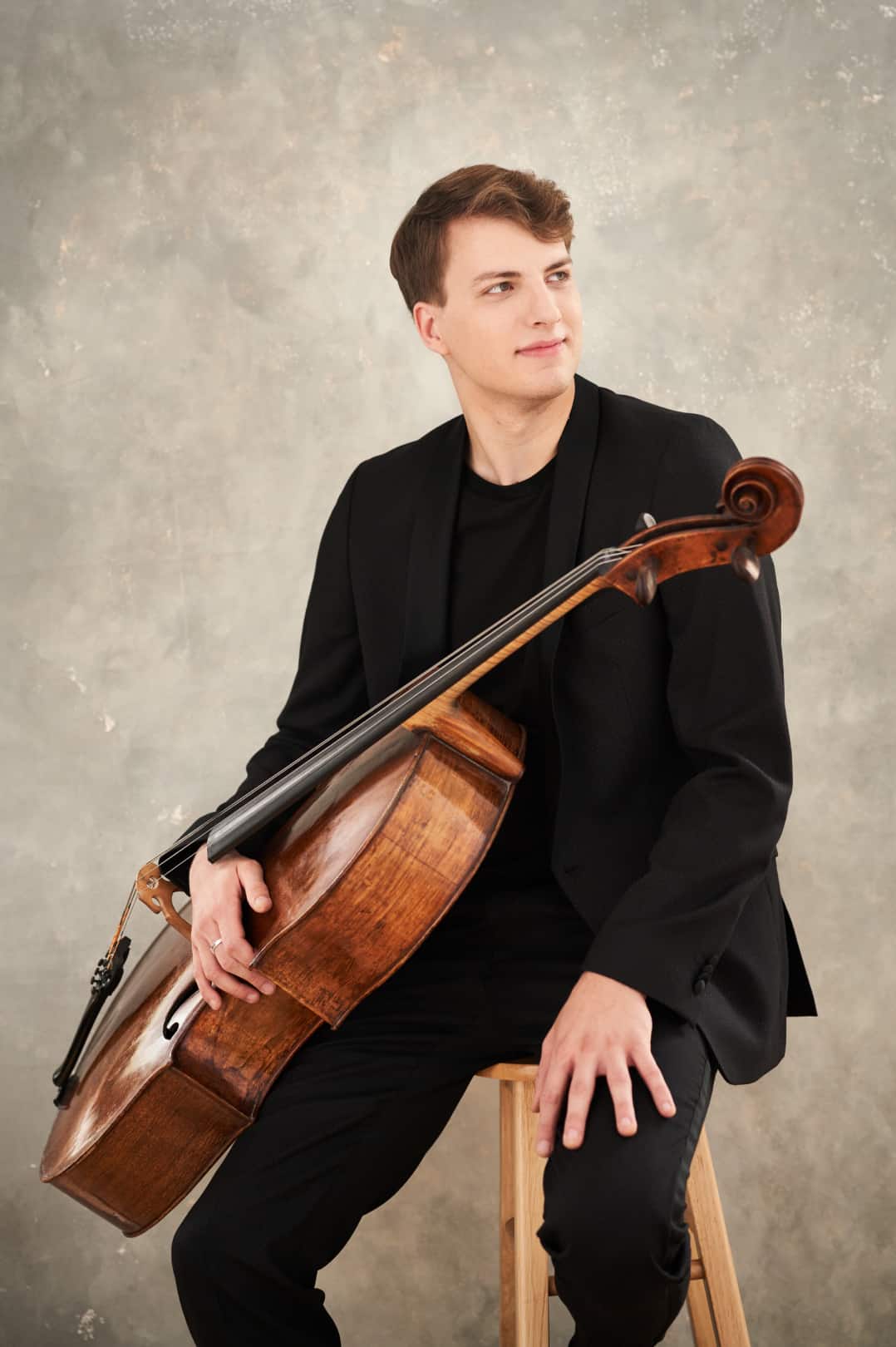